BREAKING NEWS: On Friday 07 September 2018, The Holywell Club’ Committee appointed Tim Burchell as their new chairman for a period of 2 years with immediate effect. Tim Burchell: “It’s an absolute pleasure and honour for me to take up this responsibility at The Holywell Club and would like to take this opportunity to thank the outgoing Chairman, Nick Turner for his hard work over the past two years and to thank the rest of the committee for their continued commitment to the club. I now intend to capitalise on Nick’s hard work and to take The Holywell Club, with the ongoing support of the committee, into a new phase with a more professional outlook and structured approach.

We have some fantastic ideas for social events on the horizon and look forward to presenting these in the very near future. The Holywell Club is an amazing resource for ALL Sussex Freemasons and I’m very excited to be able to Chair the committee for the coming two years.”

The AGM was followed by a superb Pizza and Drinks that attached a great mixture of young and more experienced masons with wives and partners including two potential new members. 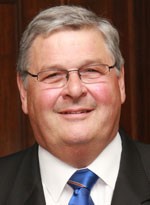 We welcome WBro John Hornblow Assistant PGM of Sussex as our new Patron and look forward to working with him over the next few years to further develop the Holywell Club.WBro David Hopkins PPrGSwdB has kindly agreed to fill the vacant role of Club President with WBro Roger White as Vice President. Joining us on the Committee is Bro Tim Burchell who will also act as our Data Controller. 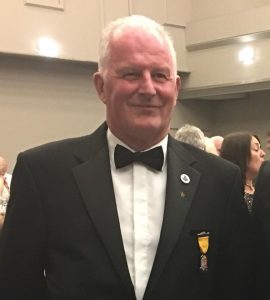 We are very pleased to announce that W Bro David J Hopkins – Past Provincial Grand Sword Bearer (Sussex) has accepted our invitation to become the Club Patron.

W Bro David has been a staunch supporter of the club since its inception, helping with BBQs, theme nights and monthly socials.

We are really pleased that he has accepted this role and we are honoured to call him our Patron.

We were very proud to be a part of the New & Young Masons Conference for the third year running with our Chairman WBro Nick Turner hosting a discussion group and presenting is findings to the Conference.

The conference theme was centred on the ‘Building and Maintaining the Foundations’ and attracted Freemasons from across the UK, representing over 40 provinces The NYMCC 2017 provided a warm and friendly environment for sharing ideas, networking and finding inspiration. 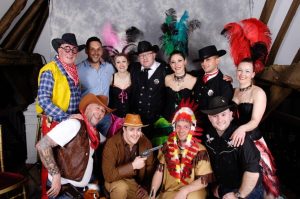 What a wonderful event! The venue was beautiful, the company was excellent, the entertainments were breathtaking and the food and drink went down with us wanting more but full to bursting.

The Pentacle Drummers of Eastbourne opened the occasion by setting the mood with fun and rhythm and continued to keep us entertained throughout the evening. The Banquet was astonishing and was expertly assembled by our venue, Blackstock Farm. In return it was expertly and mercilessly devoured by The Holywell Club.

Our DJ David Funnell, supplied some wonderful Medieval music to eat and drink to before providing a classic disco to dance the night away to.

From enjoying The Sword in The Stone built by one of our members to the raffle and throughout the evening, we all had a wonderful time. The Holywell Club Founders would like to thank everyone who attended and look forward to next years theme party. 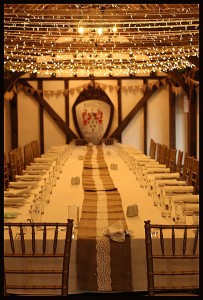 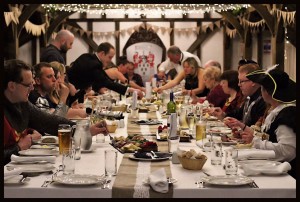 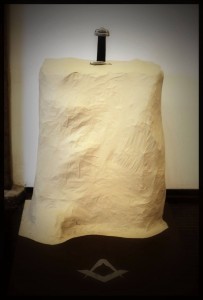 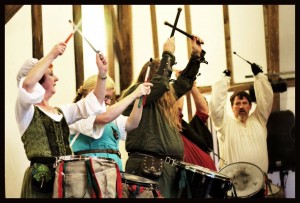 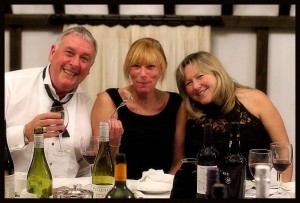 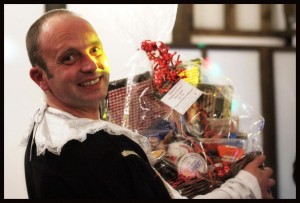 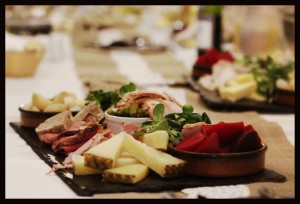 We were honoured to be invited by Brighton & Hove Civic Lodge who are now part of the University Scheme in Sussex, to provide a talk in lodge about The Holywell Club of Sussex.

The meeting was called off and Wbro Chris Field and W Bro James Hopkins accompanied by W Bro Nick Turner, Wbro David Hopkins and Bro Steven Donoghue presented the facts and the inspiration behind the club and information on the various activities that we organise.
We invited questions and were thrilled by the interest and positivity for the future of Freemasonry.
We would like to thank the Master and Brethren for the invitation and the superb Festive board at Sussex Masonic Centre Brighton after. If you’d like us to present at your Lodge or Festiveboard, please feel free to get in touch. Family & Friends were invited to the Eastbourne Masonic Hall for an afternoon of tea, cake, games & Santa Claus. We offered tours to the parents and offered an insight into Freemasonry which has peaked interest from several of the guests.

After a very full event, we went to view the NeonNoel Celebrations at the Eastbourne Town Hall.

Thank you to everyone for making it such a special day.

Merry Christmas to all. 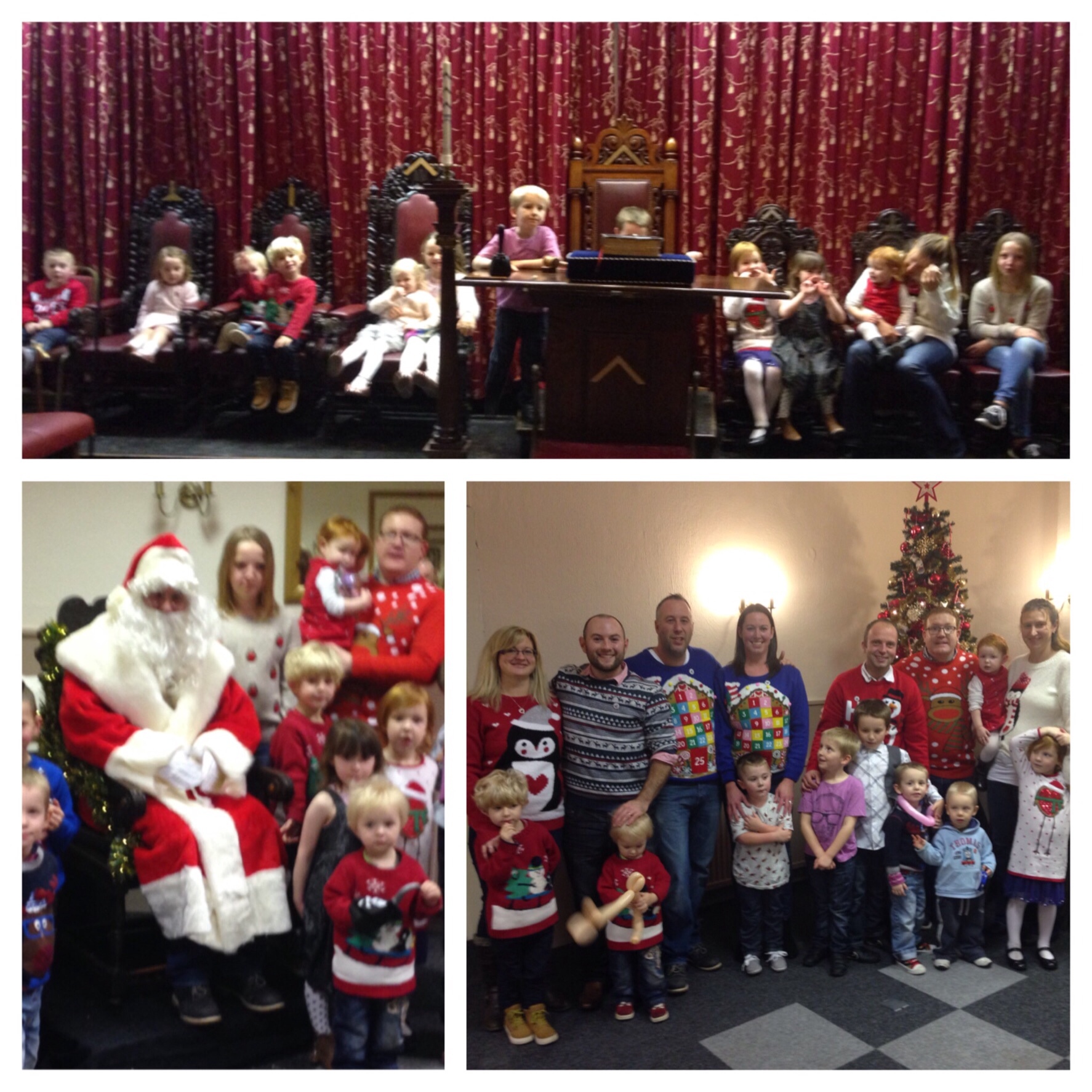